Programmes produced by us

“The legendary series, One and a half million steps in Hungary inspired Zsolt Kinyó to trek the new Blue Trail encircling the whole of Hungary from beginning to the end. The film tells the story of this endeavour, in the first part of which the protagonist also climbs the highest peak of Hungary.” /Port.hu/

Our work in advertisement and promotional film production has been recognised with various awards and prizes. We have created countless commercials for countless satisfied clients, such as:

Our commercials were broadcast on various nation-wide television channels. 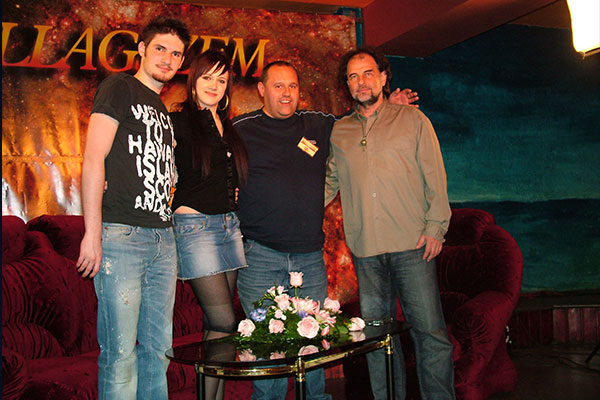 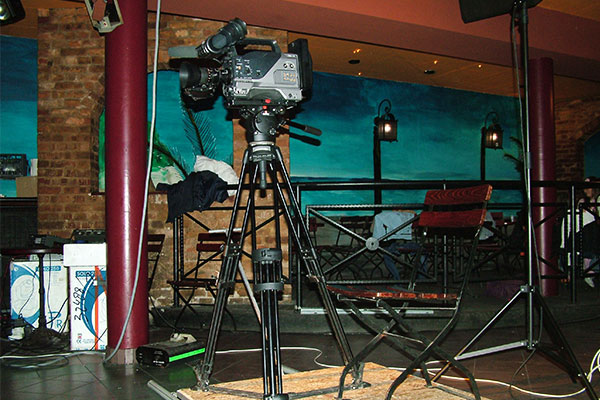 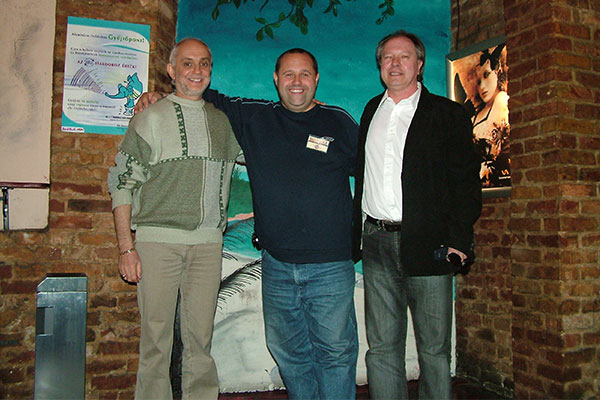 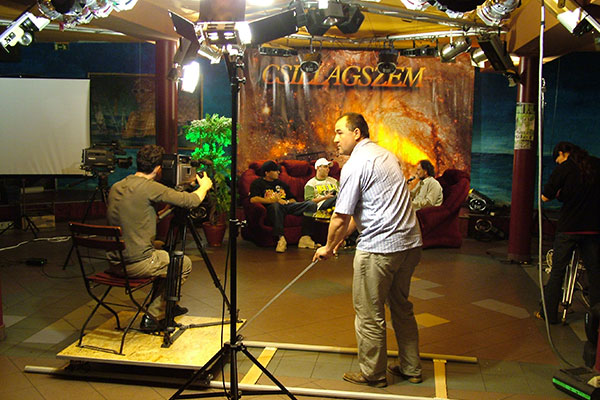 Egy a spártai hősök közül [One of the Spartan Heroes]

“Brigadier Tibor Frank, Chief Officer of the Budapest Penitentiary and Prison. Ultrarunner, member of Megszállottak Klubja [Club of the Obsessed]. At 57 years of age, in 2006, he completed one of the toughest long distance footraces of the world, the Spartathlon – on his seventh attempt. After running the 246 km course from Athens to Sparti, he was confirmed as a Spartan hero – and thus completed his magnum opus with a laurel wreath. The richly illustrated, colourful portrait film follows the life of Tibor Frank from his childhood to becoming a Spartan hero: this optimistic, lively character in love with his profession, the sunshine and fir trees who is always looking for new challenges and who is still actively engaged in sports.” /Port.hu/

Our achievements in film production

Our most successful documentary is the “Four and a half million steps in Hungary” two-episode mini series that commemorates the 30th anniversary of the film made by Pál Rockenbauer and his creative team. Just as our documentary on Tibor Frank’s life, “One of the Spartan Heroes”, this documentary was also broadcast by most Hungarian television channels.

Programmes produced by us

Among our television programmes, the „Nagy Mezőgazdasagi Magazin" broadcast on the nation-wide Hálózat TV was in the Top 3 most viewed agricultural shows for years. Besides our spiritual magazine titled "Hétköznapi mágiák", our pop music show, "Csillagszem" was also very successful.